Have you ever heard the statement that Freemasonry is the religion of Plato, the religion of love? Well, I have, and have read it several times in other publications; but now we hear it from Pike, who wrote, “The Deity of Plato is a Being proportioned to human sympathies; the Father of the World, as well as its Creator; the author of good only, not of evil,” and “The solution of the difficulty was Love.” Therefore, the solution is love, that is why so many people have called Freemasonry the religion of love. So when I say, as a Freemason, you don’t have the right to attack the character of another person, now you know where such a belief came from. Think about it, if God is good, and if we want to return to the father, how can this happen if we continually do bad things; like talking negatively about others, etc:

The Deity of Plato is a Being proportioned to human sympathies; the Father of the World, as well as its Creator; the author of good only, not of evil. “Envy,” he says, “is far removed from celestial beings, and man, if willing, and braced for the effort, is permitted to aspire to a communion with the solemn troops and sweet societies of Heaven. God is the Idea or Essence of Goodness, the Good itself [τὸ ἀγαθόν]; in goodness, He created the World, and gave to it the greatest perfection of which it was susceptible; making it, as far as possible, an image of Himself. The sublime type of all excellence is an object not only of veneration but love.” The Sages of old had already intimated in enigmas that God is the Author of Good; that like the Sun in Heaven, or Æsculapius on earth, He is “Healer,” “Saviour,” and “Redeemer,” the destroyer and averter of Evil, ever healing the mischiefs inflicted by Herè, the wanton or irrational power of nature.

Plato only asserts with more distinctness the dogma of antiquity when he recognizes LOVE as the highest and most beneficent of gods, who gives to nature the invigorating energy restored by the art of medicine to the body; since Love is emphatically the physician of the Universe, the Æsculapius to whom Socrates wished to sacrifice in the hour of his death.

A figurative idea, adopted from familiar imagery, gave that endearing aspect to the divine connection with the Universe which had commanded the earliest assent of the sentiments, until, rising in refinement with the progress of mental cultivation, it ultimately established itself as firmly in the deliberate approbation of the understanding, as it had ever responded to the sympathies. Even the rude Scythians, Bithynians, and Scandinavians, called God their “Father”; all nations traced their ancestry more or less directly to Heaven. The Hyperborean Olen, one of the oldest symbols of the religious antiquity of Greece, made Love the First-born of Nature. Who will venture to pronounce at what time God was first worthily and truly honored, or when man first began to feel aright the mute eloquence of nature? In the obscure physics of the mystical Theologers who preceded Greek philosophy, Love was the Great First Cause and Parent of the Universe. “Zeus,” says Proclus, “when entering upon the work of creation, changed Himself into the form of Love: and He brought forward Aphroditè, the principle of Unity and Universal Harmony, to display her light to all. In the depths of His mysterious being, He contains the principle of love within Himself; in Him creative wisdom and blessed love are united.“

“From the first
Of Days on these his love divine be fixed,
His admiration; till in time complete
What he admired and loved, his vital smile
Unfolded into being.”

The speculators of the venerable East, who had conceived the idea of an Eternal Being superior to all affection and change, in his own sufficiency enjoying a plenitude of serene and independent bliss, were led to inquire into the apparently inconsistent fact of the creation of the world. Why, they asked, did He, who required nothing external to Himself to complete His already-existing Perfection, come forth out of His unrevealed and perfect existence, and become incorporated in the vicissitudes of nature? The solution of the difficulty was Love. The Great Being beheld the beauty of His own conception, which dwelt with Him alone from the beginning, Maia, or Nature’s loveliness, at once the germ of passion and the source of worlds. Love became the universal parent, when the Deity, before remote and inscrutable, became ideally separated into the loving and the beloved.

And here again recurs the ancient difficulty; that, at whatever early period this creation occurred, an eternity had previously elapsed, during which God, dwelling alone in His unimpeached unity, had no object for His love; and that the very word implies to us an existing object toward which the love is directed; so that we cannot conceive of love in the absence of any object to be loved; and therefore we again return to this point, that if love is of God’s essence, and He is unchangeable, the same necessity of His nature, supposed to have caused creation, must ever have made His existence without an object to love impossible: and so that the Universe must have been co-existent with Himself.

The questions how and why evil exists in the Universe: how its existence is to be reconciled with the admitted wisdom and goodness and omnipotence of God; and how far man is a free agent, or controlled by an inexorable necessity or destiny, have two sides. On one, they are questions as to the qualities and attributes of Got; for we must infer His moral nature from His mode of governing the Universe, and they ever enter into any consideration of His intellectual nature: and on the other, they directly concern the moral responsibility, and therefore the destiny, of man. All-important, therefore, in both points of view, they have been much discussed in all ages of the world, and have no doubt urged men, more than all other questions have, to endeavor to fathom the profound mysteries of the Nature and the mode of Existence and action of an incomprehensible God.

And, with these, still another question also presents itself: whether the Deity governs the Universe by fixed and unalterable laws, or by special Providences and interferences, so that He may be induced to change His course and the results of human or material action, by prayer and supplication (Albert Pike, Morals and Dogma, 1871, p. 682-684). 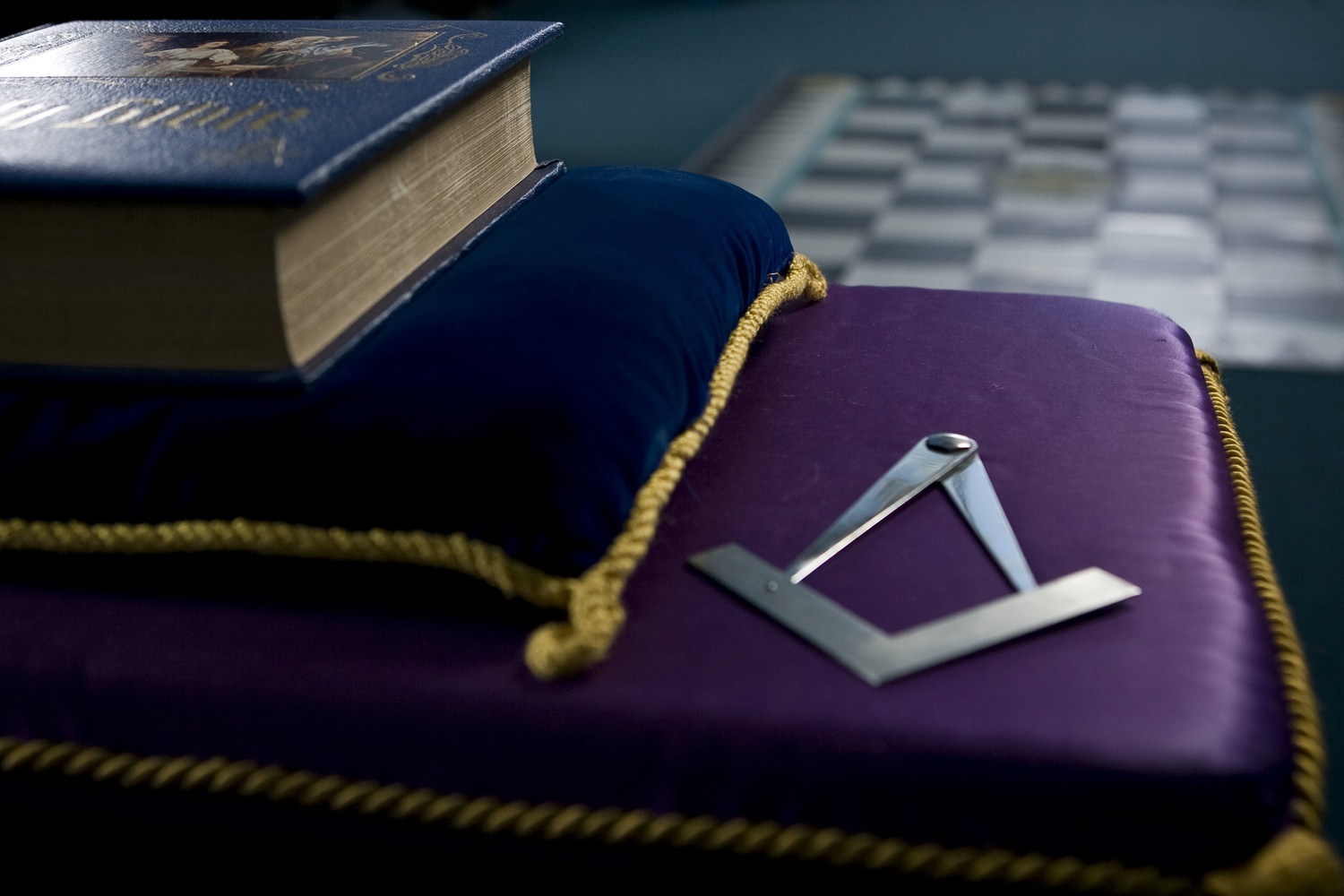 2 thoughts on “Freemasonry Is The religion Of Plato, The Religion Of Love”